Founded in 1974, SONAR, in the first years of its establishment, produced electronic card and soldering iron products, followed by TV repair devices.

Since the beginning of 1980s, SONAR has started to produce machines for many sectors in the field of inductive and capacitive heating / drying of industrial raw materials, semi-finished products and end products with Radio Frequency (RF) technique.

SONAR is one of the few companies around the world that serve several industries.

SONAR has been exporting its machines to all around the world thanks to its participation in leading sector fairs and also being the world's leading company in the sector. 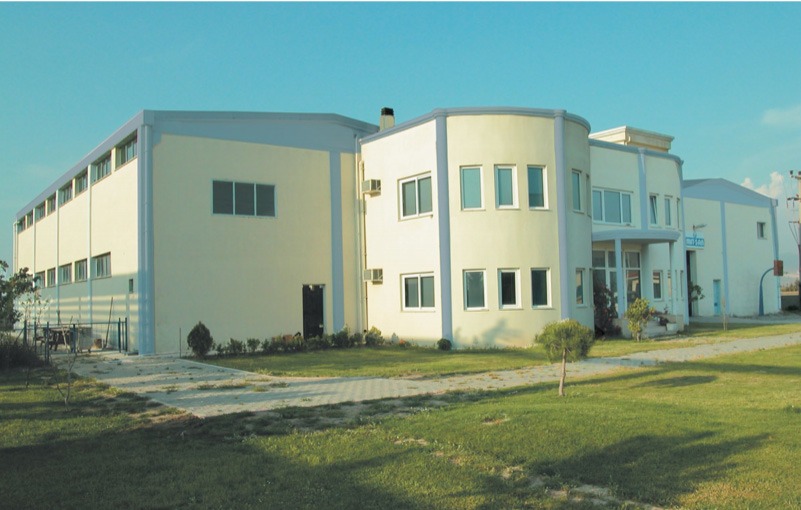